About Us
Home/About Us 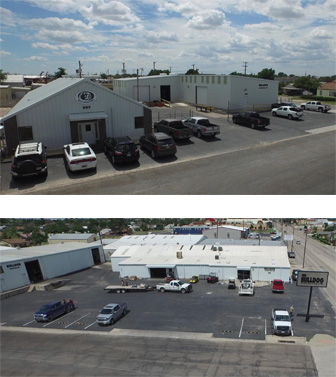 Bulldog Specialties in Odessa operates in a five building complex with just over 30,000 square feet.

We stock and represent the following quality manufacturers.